We have been heads down working on major improvements to Monarch. Here's a quick and exciting update of what's to come.

The next major release of Monarch will be 100% open source. As we open source Monarch, we are also improving the Monarch architecture. The new architecture will facilitate contributions from the community and it also lays the infrastructure to support add-ons and many new features in Monarch.

This work is heavily under way and should be released very soon!

After we release the open source version of Monarch, Linux will follow. The new Monarch architecture will help us scale and maintain the Monarch Linux version. We are super excited about welcoming Linux users!

We now have an intro video which explains Monarch. We love how this intro video turned out. We think it presents what Monarch can do for you very well. Many users had asked for this video and it is finally here. 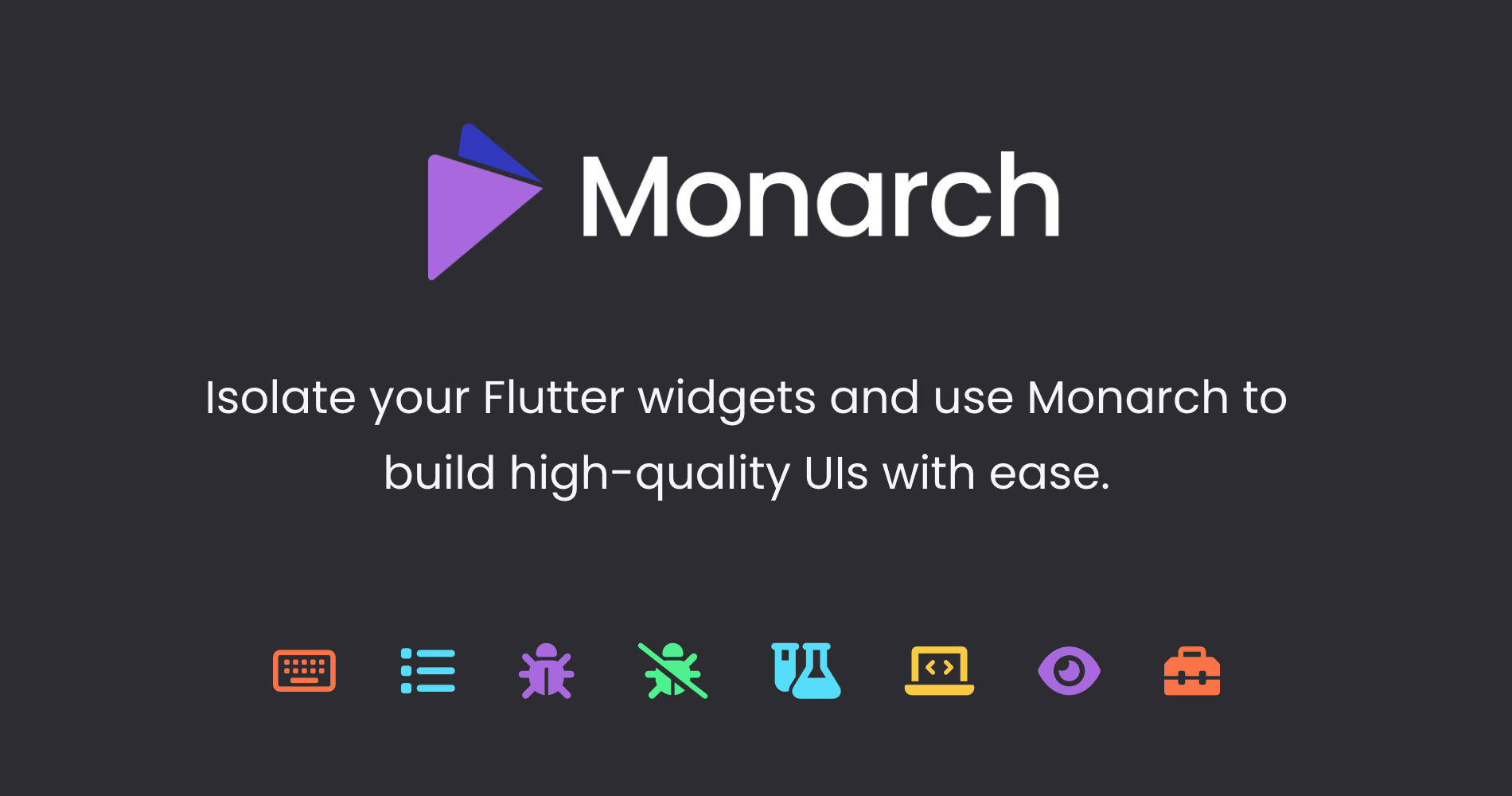 We are looking for Dart Developers (front-end and back-end) and Flutter Writers to join our team. Please send an email to support@monarchapp.io for more details.